Cognac: The Liquor of the Gods

The town of Cognac and the capital of cognac production, has great historical significance with the Chateau des Valois (now the property of Maison Otard) being the birthplace of King François I. So visitors to Cognac can enjoy both a touch of history alongside a cognac journey when they visit, experiencing either the Kings Way (with a trail through the tiny streets of the old town) or the Belle Epoque route (highlighting the 19th century urban development).
En route, visitors will encounter the Charente River, the gardens of the town hall, the museums, the Récollet Convent and the François I Square.
Cognac was an important trading port for salt and local wine distribution long before the discovery of the double distillation process that produced the famous drink however it is now synonymous with the eponymous spirit of course.

There is a local saying, all cognac is brandy but not all brandies are cognac.
Cognac, termed “the liquor of the gods” by Victor Hugo, owes its character to the warm, humid climate in this part of Western France. Otard, Camus, Hennessy, Martell, Rémy- Martin, Meukow and Courvoisier can all be found here and each offers guided tours of their cellars and vineyards.
The vineyards of Cognac constitute the 2nd largest area of production in France after Bordeaux and cover an area of 80,000 hectares.
It would be heresy to leave Cognac without a visit to a cellar for a tasting!

Tours of Martell, the oldest Cognac House – Launched in 1715, Martell celebrated its 300th anniversary last year with various new experiences for the public including a celebration of the art and  history of the brand. This theme is continued in 2016 with an exceptional opportunity to delve into the company archives as well as have a tasting of the exclusive tercentenary cognac.

Alternatively, there’s the Martell Discovery Tour where visitors walk around their historic cellars followed by a tasting of Martell VSOP or the gourmet version, the Martell Prestige Tour with a Cordon Bleu tasting included.

New tours at Hennessy – In May 2016, Hennessy opened a new series of tours that are unique in Cognac.
Following in the footsteps of eight generations of the Hennessy family and the Fillioux family of Master Blenders, visitors are immersed in
an elegant, creative universe designed in stylish contemporary colours. Based on the stages of the cognac production process, this new journey plays with the senses, creating surprises and evoking emotions.

Visitors go behind the scenes and learn all the secrets of this multi-faceted and firmly contemporary brand.  All tours start with a solar-powered boat trip on the River Charente to understand its significance to the growth of the brand before returning to the Hennessy warehouse.

Where to rest your head|

Le François Premier  enjoys a great location in the centre of town and is housed in a Napoleon III building.  Completely renovated in 2012, Le Francois Premier has just 21 rooms and 4 suites, decorated with a contemp:rary feel inspired by the local colours of Cognac. Rooms start at €165 for a double, subject to change.

Le Ligaro in Jarnac is so named after the owners youngest three children – Liam (LI), Gabrielle (GA) and Rose Anna (RO).  Located within an historic building, the rooms are renowned for their comfortable beds, restful interiors and luxurious touches. Rates, which are subject to change, start at around €139 per room per night rising to €169 for the unique Tower Room. Round in shape, this unique accommodation is built in a stone tower that is part of the old town walls of Jarnac and enjoys a garden view with a private entrance.

Quais des Pontis is located on the site of a former factory on the banks of the Charente. Offering a variety of accommodation options from gorgeously appointed Romany-styled caravans (€89), to a romantic cabin on the river (€95) to a suite in a gite (€120) there’s something here to suit every taste (rates subject to change). 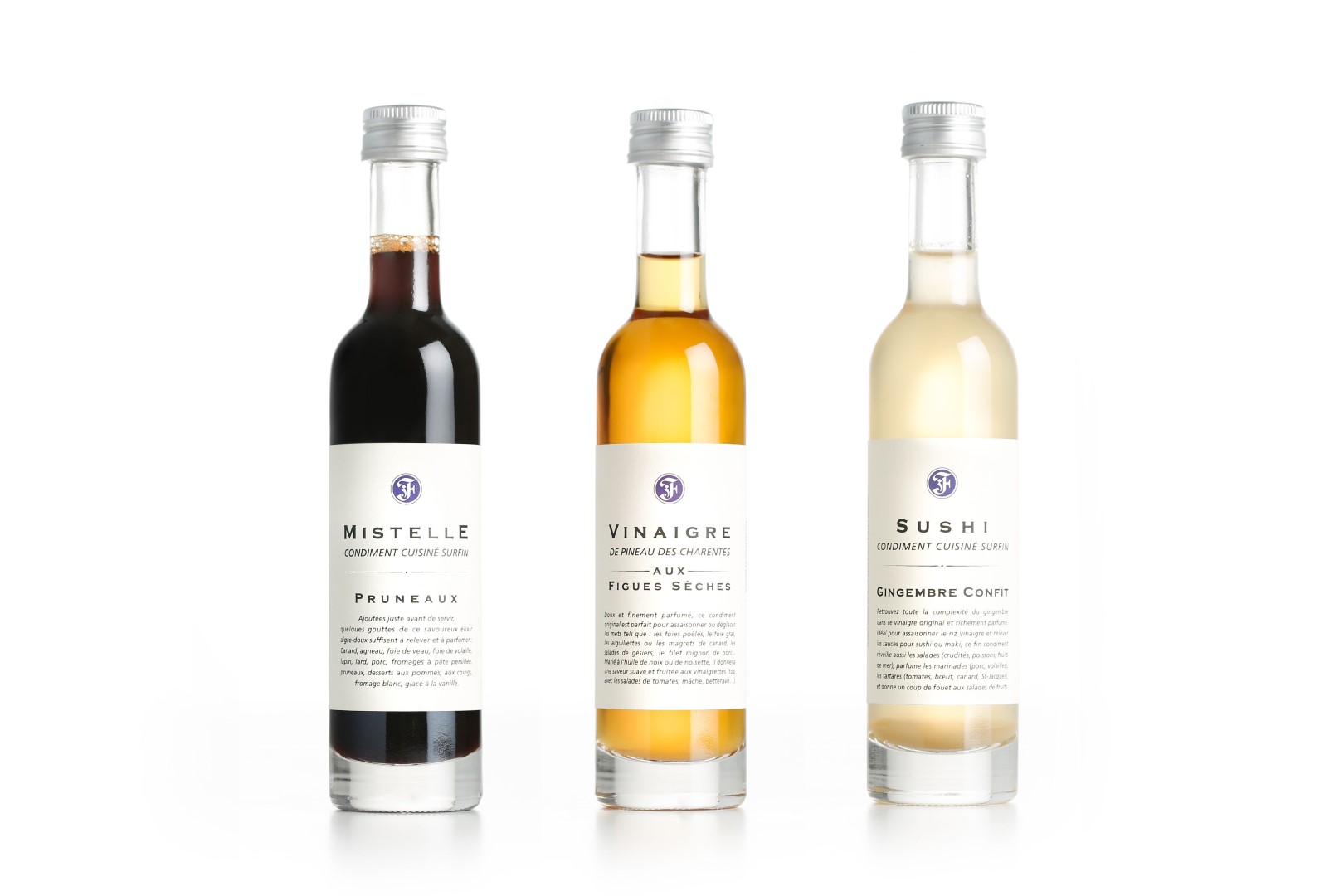 How to Spend Your time

The Musee des Arts du Cognac’ is the perfect place to understand the world of cognac with its history and humble beginnings through its development to one of the world’s most recognised alcoholic beverages.

The Espace Découverte en Pays du Cognac Country  is a very useful stopping point for visitors wishing to have an interactive look at the area and its attractions before actually physically visiting them. Emphasis is placed on the River Charente and its role in the development of the cognac business.

Visiting a cognac house:  Most houses have tours such as Hennessy, Martell, Otard, Courvoisier, Rémy Martin and Meukow…Camus even allows visitors to learn how to make cognac in a special workshop.

HEAD OVER HEELS IN ST. LUCIA